authentic and exclusive · at

«Great goods from you, man. I've understand your stuff previous to and you're just too great.
I really like what you have acquired here, certainly like what you're stating
and the way in which you say it. You make it enjoyable
and you still care for to keep it wise. I can't wait to read far more from
you. This is really a tremendous website. »

I just want to say I'm beginner to blogging and site-building and definitely enjoyed you're blog site. I'm probably going to bookmark your blog post. You amazingly have wonderful articles. Kudos for sharing with us your website page. 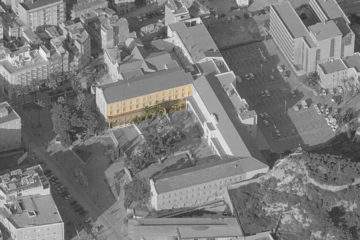 The Casa de Misericordia de Cartagena was a charitable institution dedicated to the care of homeless children. Currently the building is the headquarters of the Rector of the Polytechnic University of Cartagena. In this post I will talk about read more... 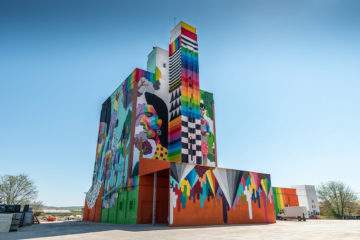 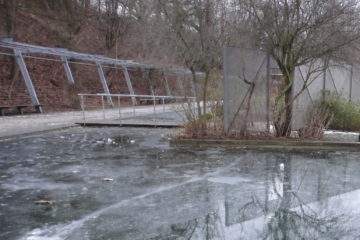 The current cold wave and the skyrocketing electricity consumption highlights the poor quality of insulation in many homes. It is an endemic disease in southern Spain, where for many years they have read more...