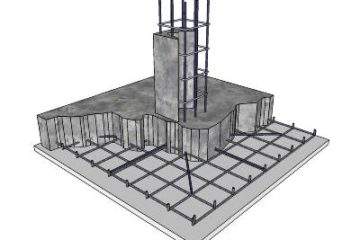 The foundation is the part of the structure that is in direct contact with the ground and serves to transmit its loads to the ground. There are three types of foundations, superficial, read more... 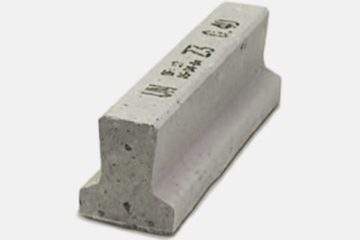 Precast concrete systems are the greatest exponent of mechanization in the construction sector. The prefabrication allows the setting of the mortar in optimal conditions and the reduction of the construction time of read more... 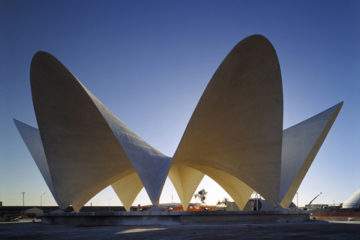 The design of concrete structures in public buildings is the subject to be discussed in this article. The use of reinforced concrete in architecture allows an infinity of constructive solutions that allow the realization read more...